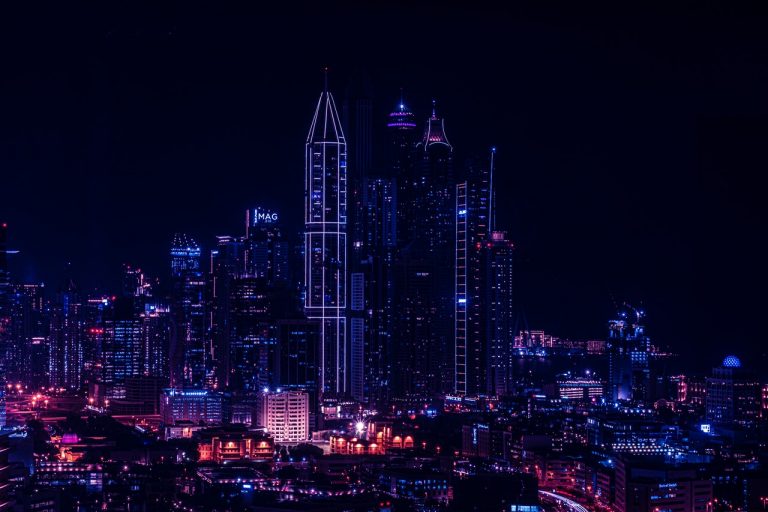 Historic High street challenges, the UK economic recovery and changes to the domestic economy and society post both Covid, and Brexit, are now laser focussing minds and money in national and regional government on how future urban spaces should be, how it will happen and who will be involved.

SixTillSix works across the UK supporting the hospitality, leisure and night time (HLNTE) economy. We and our clients often engage with the kind of initiatives outlined in this piece by one of our consultants, Jayne West FRSA. The HLNTE businesses are core to proposals, as businesses and hubs of social and cultural interaction.

The idea of future cities / urban spaces may seem esoteric. This piece will outline how national government sets the context and provides some of the funding for change, but how the real power, surprisingly to many, is with local and regional authorities. This means access to recovery or regeneration proposals, input and funding is possible for the businesses we work with. Across the country there is sincere will from many authorities to achieve change for the better for residents and businesses.

Society has debated what future cities, or urban centres might look like and provide for their citizens, since the creation of the first cities in antiquity. Three or four thousand years ago, cities were primarily concerned with food supplies and sanitation, city security, city politics, trading and artistic power and religion. It’s more complicated now, and the drivers creating affect (digitization, global pandemic, climate, societal change) bring global influences right into our neighbourhoods, but behind the scenes this work was always a feature of UK national, regional and local government. In 2021 it has been pushed up the national agenda.

For years there has been growing concern in national and regional government as the traditional High St and entertainment / cultural centres fractured. The retail landscape and consumer behaviour changed far more, over a much shorter period of time than anyone anticipated, removing many of the city / town centre traditional anchor points. A startling statistic from the CoStar Group widely reported across UK media, states that since 2016, the UK has lost 83% of its department stores, from 467 prime retail properties to just 79.

This happened in the same time frame as the austerity years gradually ate into the provision of cultural and societal events and facilities simultaneously removing further anchor points. Spending on public services and the public realm was also reduced and the long standing planning blight post the financial crash in 2008 affected the ability of many urban centres to transform. Greater London took more and more of the nation’s GDP generation, and the geography of the UK’s economy became unbalanced. There was a perfect storm for urban centres for years before the pandemic hit. It isn’t controversial to say that Covid accelerated changes that were already taking hold, and along with the implications of Brexit, has added another layer of challenges to what was deep national, structural evolution in our urban centres.

The government was already funding schemes aimed at ‘future high streets’ before Covid.  It launched Our Plan for the High Street in 2018 which included £675 million for the Future High Streets Fund. There were regeneration and development funds available to local authorities on a competitive bid basis. Funds were available to invest in clean and pilot transport infrastructure, working with big data and AI on the ‘Smart Cities’ agenda, for new innovative community ideas.

We’re familiar with the terms ‘levelling up’, building back better’, ‘supporting renewal and recovery’, the phrases of promised change. These policy commitments are manifesting as an ever-growing portfolio of targeted funds available to local authority / enterprise partnership / business and education collaborations. There is even a ‘Bus Back Better’ fund to develop more innovative, on demand bus and transport services, some areas will want to make that work for the night time economy and hospitality sectors in the same way as timetables worked for the office 9-5. There are further dedicated funds for high streets including the consistently named Build Back Better High Streets strategy This strategy sets out the government’s plan for high streets and how high streets and town centres can adapt and thrive post Covid. It sets out government action across 5 areas:

Importantly ‘We expect councils, businesses and community groups to use the funding and tools set out in this document to help our high streets to adapt’

A short piece by CBRE caught my eye. CBRE Group, Inc. is the world’s largest commercial real estate services and investment firm, with 2020 revenues of over $20 billion. The role in UK cities of the commercial property sector is well known and presents, often, considerable challenge, but I found this piece interesting, in part because of its succinctness of its focus from a commercial property only perspective, one which has a significant effect on all urban centre business operation. CBRE asked What makes a successful city?

Societal and sustainability improvements are out-with the focus of CBRE but will be at the heart of the planning and funding for all UK urban centres going forwards. Nevertheless the CBRE synopsis is surprisingly close to aspirations for our high streets and centres from a range of other agencies.

Central government creates the policy framework and the funds to support it, usually in the form of competitive bids. The local authority has to create a plan, buy-in and the partnership to win the funding. Local authorities have control of local planning decisions and to some degree the trajectory of that planning strategy with their own approved masterplans. If you want improvements to your local high street and public realm, unless you speak for a very large concern, there is limited purpose in shouting into the void of the dialogue with national government. Our focus should be with our local counsellors, enterprise partnerships and authorities to see what their plans are and how to be involved. The decision making is closer to businesses and residents than many appreciate. There is a real opportunity to influence the shape of those plan and be alert to the commercial possibilities they present. But this all depends on the single most important ingredient for making this happen: local authority / agency leadership.

For inspiration on leadership, we could look at the undoubted success, and bravery, of Stockton on Tees over the past decade. A city Stockton certainly is not, but its ambition and bravery is pretty city level. Its success in bringing Stockton back from what appeared to be the end game of terminal decline is lauded by experts across the country. Few local authorities would be brave enough to buy a 1970s shopping centre purely to demolish it and create a large green riverside event space and destination (and yes, the budget has doubled and then again, and yes there is no traditional commercial property income or business rates from this). Stockton on Tees have developed start up retail space in an old indoor market for new ventures to test and pilot their offering which has become a destination and therefore supported the growth of established independent traders in the vicinity. The town’s strategy aims to keep people visiting the town centre. To that end, the town promotes and presents festivals and markets. Last year’s Stockton International Riverside Festival attracted 65,000 visitors. The council even borrowed money to finance the building of a new hotel. Many authorities would shudder at the thought of selling this idea to constituents. The Stockton vision is to buy up, repurpose, restore, and reconfigure the heart of the town, emphasising events, independent enterprise, green space, and conviviality. ‘As a glamorous statement of intent’ (BBC), one of the finest art deco theatres in Britain; the newly refurbished Stockton Globe has reopened its doors. Crucially the public realm is always kept spotless and well lit.

Positive and large scale change is possible. There is a wealth of UK based case studies, guidance and reviews of past regeneration efforts and available funding streams. HLNTE businesses interested to explore this further should speak to industry trade bodies, or search for the local authority regeneration portfolio holder / local counsellor and make contact. There is business opportunity (and the local authority will need business partners for new or repurposed developments) and the chance to be part of the change we want see. Not all regeneration takes years to achieve. Surely we are at such a critical juncture that our engagement with plans both long and short term is not only desirable but necessary.