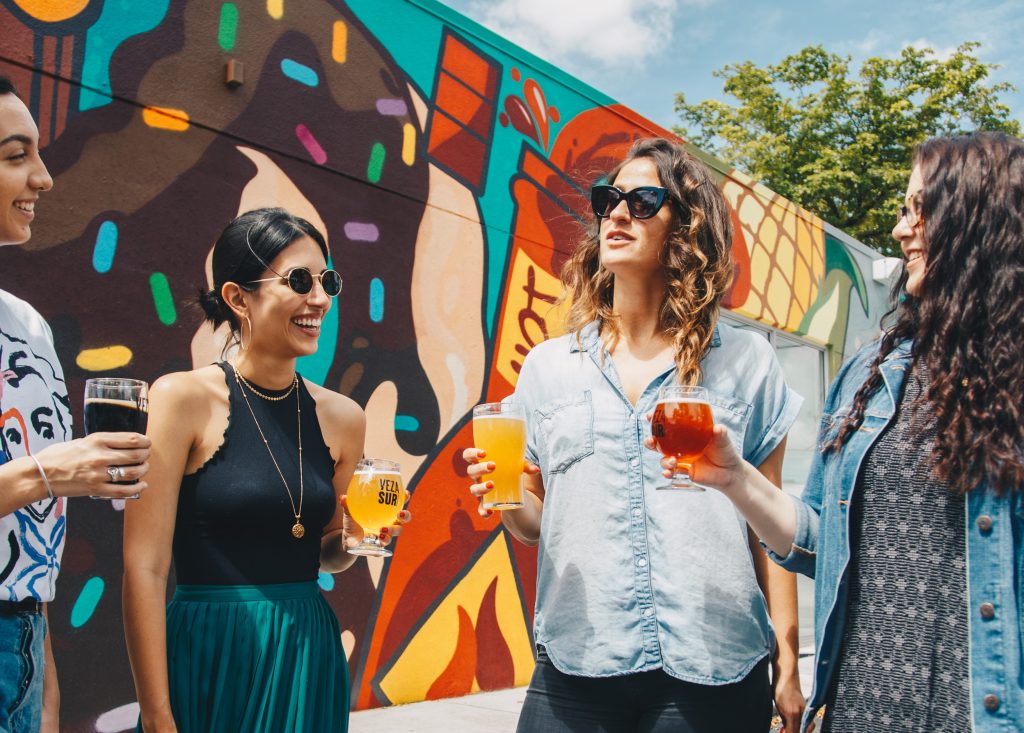 New counter-terrorism legislation is being considered as part of the UK Government’s approach to public safety and counterterrorism.

The consultation period on the legislation, known as the Protect Duty, is open until 2nd July.  The Protect Duty seeks to improve preparedness and protection against potential terrorist attacks in publicly accessible venues or spaces with a capacity of 100+ people, or that are owned/managed by a business/organisation that has 250+ employees.  The government are also considering how this legislation will be implemented and maintained in open public spaces such as parks.  The initial approach they are suggesting is stronger partnership working between businesses, police, and other relevant stakeholders.

It would be the responsibility of those who own or manage these publicly accessible areas to ensure that they are protected and prepared.  Although the full details of the legislation will be known once the consultation results are published, the proposals in the consultation address who the Protect Duty will impact, what needs to be done and other such key information

The government suggests that complying with the legislation will be low/a nil cost for most businesses because existing security procedures and systems that they already have in place such as risk assessments will be able to be adapted.  They also highlight that many counter-terrorism systems and procedures have positive additional benefits such as reducing anti-social behaviour and the possibility of reduced insurance premiums.

The government has said that it is aware it would need to work with partners to consider bespoke support for venue operators and there would be a need to work with the security industry to deliver and support solutions helping owners and operators to comply with the new legislation. However,  it had also said that it is mindful to ensure that the Protect Duty does not inadvertently create unintended consequences or costs.

Who the Protect Duty will impact

Given that the legislation focusses on publicly accessible areas it will be important to know what the government defines these as.  In the simplest terms, these are areas and venues where members of the public congregate.  The consultation provided a non-exhaustive list of examples of these places, some of which are listed below:

What businesses will need to do once legislation is enacted

The owners, managers and staff at venues and places that are within the scope of the Protect Duty will be responsible for ensuring that they are prepared and protected.  Existing security procedures and systems that are in place in many of these venues will overlap into what may be required under the Protect Duty.  This includes things such as door staff and evacuation procedures.  The government proposes that getting “people” aspects right, for example by developing a security culture, encouraging vigilance, and providing appropriate and effective training will be at least as important as physical security measures.

There will however be things that are introduced as extra measures that are focussed on counterterrorism.  These can be seen in the infographic below:

Compliance checks once the Protect Duty is enacted

Once the Protect Duty is enacted the government will have to monitor compliance with this legislation.  In the consultation they suggest that that compliance would be checked through light handed inspections of relevant spaces and their risk assessments.  Where there is non-compliance, it is suggested the government would advise those responsible to implement the necessary measures or procedures.  For issues of regular non-compliance, the consultation proposes the inspectors could serve premises or individuals with civic sanctions.

The Protect Duty will complement other existing duties under the common law and health and safety legislation. Criminal consequences in the form of fines will remain a possibility where breaches of those duties expose people to a risk and prosecutions are brought under the Health and Safety at Work etc Act 1974 or the Corporate Manslaughter and Corporate Homicide Act 2007.

It is understood that counter-terrorism may be new to many of those who are within the scope of the Protect Duty.  The Government and other relevant organisations have or are in the process of producing resources and guidance for those who will be implementing the measures set out in the legislation.  Some of the resources are about counter-terrorism generally such as ACT awareness e-learning,  whereas other guidance focusses on the Protect Duty such as the NaCTSO website or your local Counter Terrorism Security Advisor (CTSA).  If you feel like you need even further advice on aspects such as risk assessments, there is expert advice available. If you want to participate in the consultation remember to do this before 2nd July. We’ll be making another post on this issue once details of the legislation are confirmed.